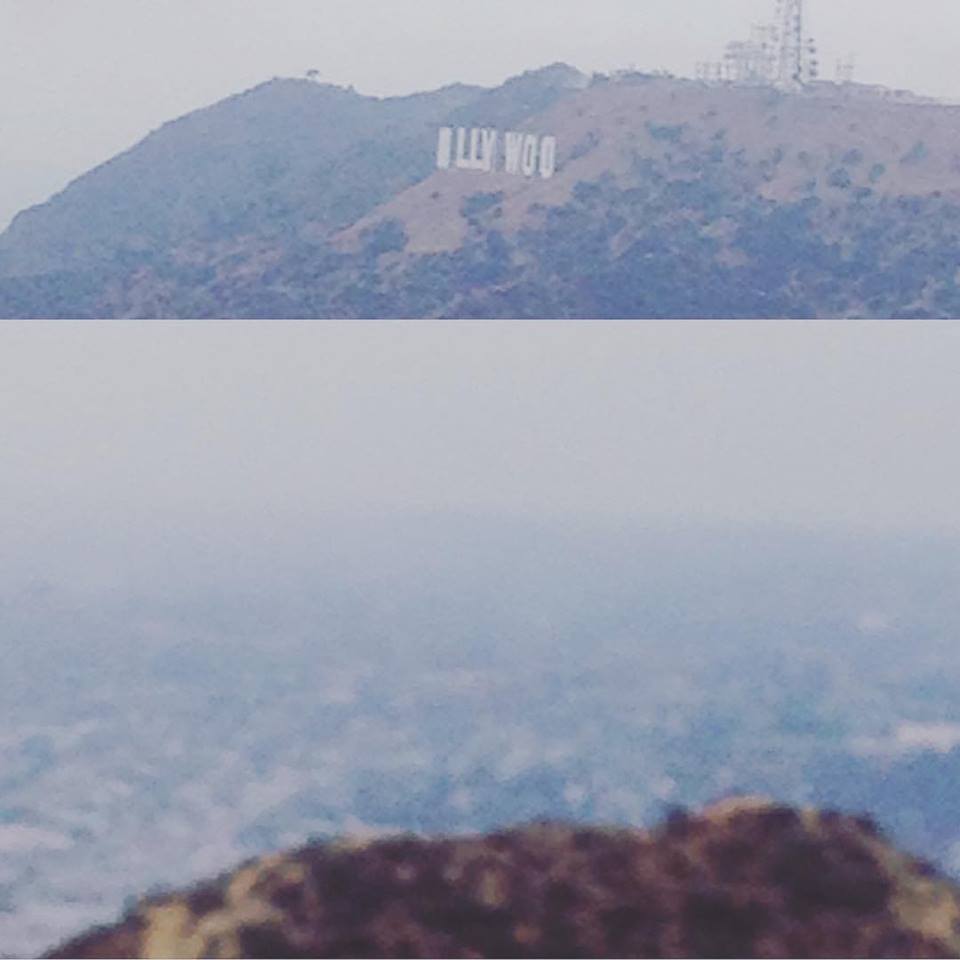 More continuing evidence that kindness and morality are on the up and up in pop culture. This in part is thanks to social media, which fortunately has mostly younger people at its helm. Younger people are without a doubt usually on the right side of history on most issues, yet historically they are rarely able to actively shape the world they see so rooted in incorrect ideology and kindness-lacking forms of tradition, religion, and trade. The world is changing in part because of the internet which is bringing people of all areas of the globe, on all levels of class and race, together, which is a bit ironic because of the internets early reputation of aiding in isolation and disconnection among society. However, in truth it is actually bringing people together and helping to exchange information and knowledge at a much more rapid pace than ever possible, which explains the quick action on gay marriage (Obama opposed 8 years ago) as well as our first black President and the recent rise to Bernie, which of course was and is all fueled by young people and the internet.

My high school class of ’03 had nothing but AOL Instant Messenger, and a few of us had cell phones. We grew up in a semi-old fashioned kind of way; if you didn’t hear about a plan to hang out, or about a gossip, you probably didn’t hear about it at all. Even four years later, that way of life changed drastically, and I notice the differences in upbringing and temperment between my old high school friends and my younger friends. It’s not better or worse, my class was caught between two worlds, so we have a unique vantage point and its exciting to witness the changing of the world through the internet and social media and the effect its having on the world. Near the end of my time at high school and for 8 years after, I worked at a summer camp, first as a counselor and later as a co-director. I got to know kids as well as you can without actually being a parent, having also babysat for many years before that. I know how genuine kids are, how intelligent their hearts and sense of right and wrong are, and how more centered they are in the present moment. How much they value joy and games, which some adults are craving for while trying to get the sticks out of their asses. The world is changing and I’m a fan. Let’s keep looking out for each other and being kind to one another, and see what happens when our consciousness rises enough to feel a sense of community with each other.