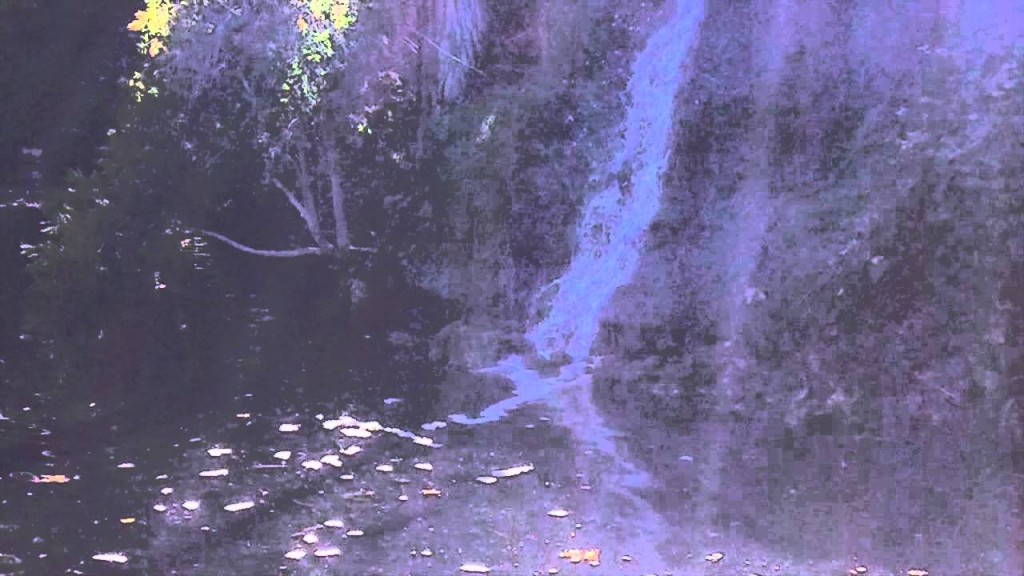 Lately I have been feeling less excited about our apps and technology’s “smart” intelligence. Why? Do I not like the progressive nature of technology moving forward? No, I’m all for it as long as we continue to develop our hearts and spiritual selves along with it. Is it because it takes away from thinking? Well, maybe, but this can be solved with discipline and a conscious effort to still use your brain as if the technology weren’t there. Sure, not super easy, but I don’t feel like it’s such a huge deal that it justifies not liking ‘smart’ technology. Is it because of a Hollywood type of fear that technology itself will become so smart that they will seek more power and the domination of humans? No, and anyway that would be slightly comical, “becoming so smart that they would destroy us” is actually an oxy-moron, it would be stupid to do that, technology would be pathetically in control of a planet that is meaningless to them.
The reason is more so that I trust in life’s intelligence being a whole lot “smarter” than man-made intelligence in technology.
I’ll give you an example. We are all now aware of automated customization with messages like, “We think you’ll like this!” Or, “Based on your recent activity…” Sometimes it’s incredibly convenient. However, I don’t like to be shut out from the rest of the world and confined and catered to only the few things that I have recently shown interest in online. I’m not closed minded, and most people nowadays are not either. I don’t want my “smart” apps deciding what I should or shouldn’t be exposed to.
I’ll give you another example; what happened to the days when you saw everybody’s Facebook posts? Unless you took the time to block somebody everything and everyone was fair game. Sure, you may have already conditionally been liking certain people’s posts and ignoring others. I’m sure the Facebook tech team is quite proud of themselves and assumes they are doing us all a favor by customizing what you will see on your news feed by what you have done in the past. But, does this give any consideration to the countless times we find an exception to the rule in life? What about when somebody who you normally don’t pay attention to posts something that catches you off guard and you end up liking it? What if it changes your life? Possible exaggerations aside, you won’t be able to have that possible experience anymore, it’s basically all pre-decided for you what you are exposed to.
If you know me, you know I am all for intelligence in general; I love school. I love learning. I love books. I also like technology; I built a website at age 12 and can type around 100 words a minute if the words are short and I’m caffeinated. So what’s the problem? I’m just not crazy about our apps being so aggressively programed for ‘smartness’ and ‘intelligence’ in the name of making our lives easier. Why? Let’s say I have my iPhone music on shuffle, and it notices that I have been listening to jazz lately, so it feeds me mostly that. It is no longer shuffling, it’s no longer random, it’s just feeding me what its algorithms have figured I would want. I have a problem with this because I want life itself to give me what I receive, not for things to be so pre-determined.
What intelligence do I hold higher than technology? Well for one, human intelligence, but technological intelligence is close to human intelligence as it is man-made, and that gap is only closing with time. But an intelligence I hold even higher is spiritual and heart intelligence. Love intelligence, life intelligence, God intelligence. If I am walking with my shuffle, I trust in love and life itself to randomly select what song I am going to hear much more than a pre-determined algorithm in a smart app.

2 thoughts on “Trickle Down Intelligence”