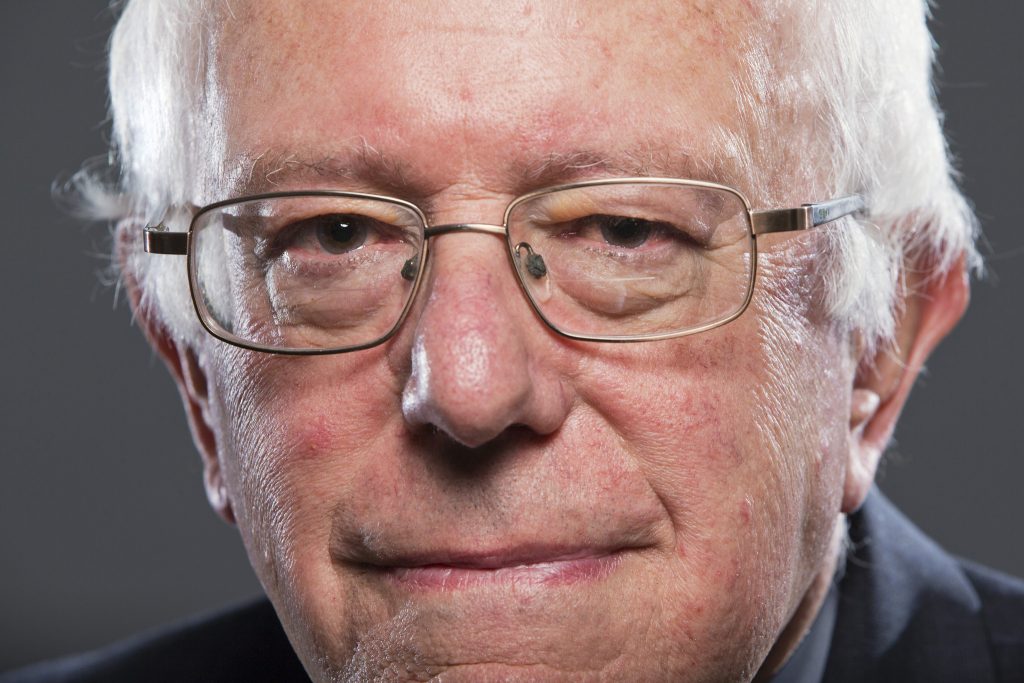 I’ve been a fan of Bernie Sanders since 12 years ago back in ’04, same year I released my debut hip hop album ‘A Maze In Grace’ where on one tune, “We Are Starving”, I criticized Bush and corporations, or as I put it on the record, ‘big business’. It was controversial, I even temporarily lost a friend or two because of it, and some of my friends were critical saying I was being divisive. I was mostly upset about the Iraq war and the starving of our citizens access to education, health care, and decent incomes, all at the profit of those on top. Earlier that year, I had seen Sanders on TV, railing against corporate greed, with an (I) next to his name, I was so impressed, a servant who was truly looking out for us in the political realm is something I had just never seen first hand in my lifetime, and this is coming from a family where my grandfather was arrested for civil rights, and my family and I were going to Atlanta each year for the King celebration because we are family friends with the Kings and I was lucky to spend time with Coretta Scott King, a true saint. So, I’ve been lucky enough to know a thing or two about spiritual leaders and moral leaders. While it’s true that many of these leaders do work to improve the laws and political realm we live in, I had personally never seen first hand one (who was living) who was committed to these values as an actual politician. Obama was close, and I’m a big fan, but that’s a discussion for another time. Hillary is a great politician as well, and I’m also a fan of hers. Point is, for those who are like me who feel that politics is usual is not what this country needs right now, this thing isn’t over. I haven’t posted about Bernie for quite a while, as the sides have lately both become too heated, and I’m not interested in promoting negativity. I was quite adamant about being positive about my support for him since a year ago in last April when he announced, and I’m proud that I got more friends than I can remember now excited about him early on in the process. But, I have to break my silence now, for those wondering what happens next after last nights losses. The fight goes on. ‪#‎feelthebern‬ ‪#‎bernie2016‬